In devastating news, the Georgia Speaker of the House, David Ralston (R-Blue Ridge), passed away Wednesday after a brief illness.  Speaker Ralston was an exceptional leader, statesman, and most importantly,  friend to us all.  He had previously announced that he had decided not to run for the position of Speaker of the House of Representatives again, resulting […]

Usually you hear me talk about PA issues on the state level but I had the privilege to represent GAPA, alongside our president Skyler, at the AAPA Leadership Advocacy Summit in Washington DC.   We heard from so many wonderful speakers about the future of the PA profession.  One of the bills we advocated for was […] 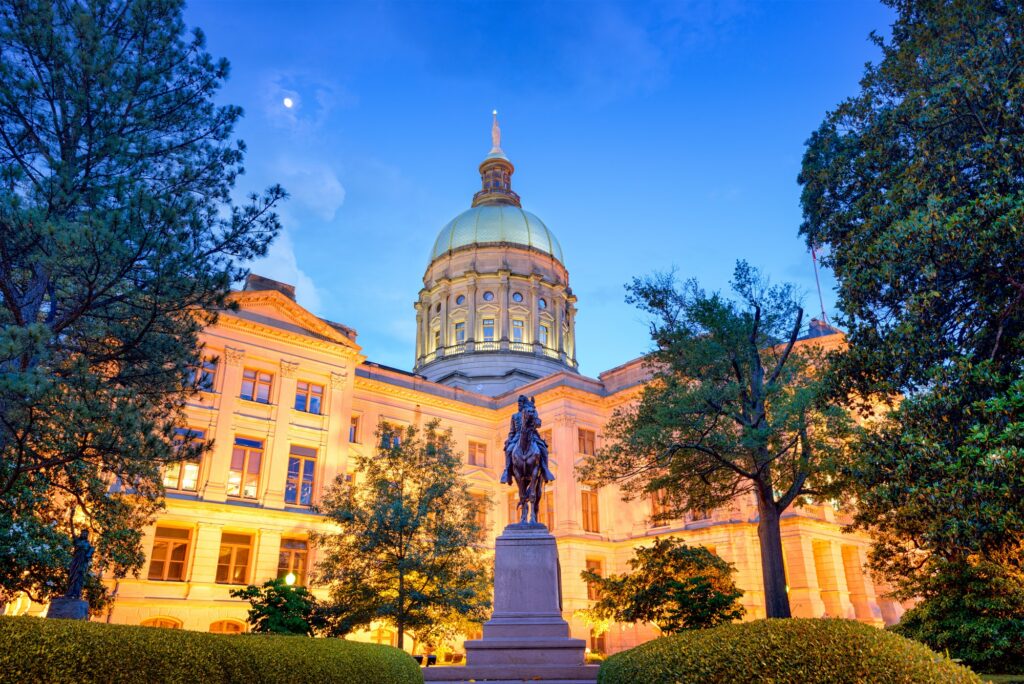 GAPA is happy to announce the release of our new website. Please check it out!